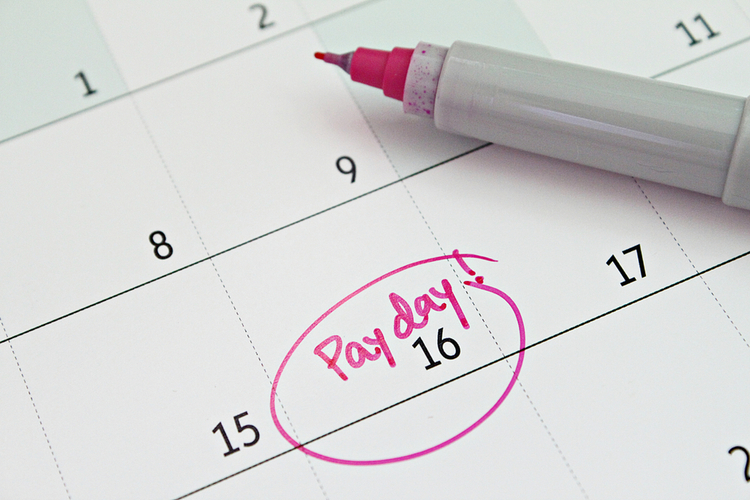 Why Most Americans Are Still Living Paycheck-to-Paycheck

Financial instability is a state that the vast majority of Americans currently suffer from. Studies show that the average American can’t handle a $400 emergency expense without going into debt. In a very real and literal sense most of us live paycheck to paycheck, hopping from financial stepstone to financial stepstone over the turbulent river of life.

But why is that? Why is financial instability such a plague upon the vast majority of Americans? Why can’t they accrue enough savings to break the cycle of surviving from one paycheck to another? The answer is more complex and less under most people’s control than you’d think. Today we’ll walk through some of the key causes that trap us in the paycheck-to-paycheck cycle.

Wages Have Been Falling for Years

47 years to be exact. 1973 is the year that most economists agree that wages and productivity began to diverge. While productivity stayed steady, and sometimes even increased, over time wages stagnated, which means that because of inflation and greater cost of living they essentially fell.

Wage stagnation is even worse than that though. Statistics that show how wages have stagnated only compare the wages in the same industries and job positions, but the reality is that many job positions have had their titles downgraded while the workload has actually increased.

Job Benefits Are a Thing of The Past

Related to wage stagnation is that all of the accompanying benefits that many jobs once had have been slowly stripped away. In the aftermath of the 2012 financial crash many businesses had to lay off employees or turn positions that were salaried into hourly ones, and even as the economy has slowly recovered they learned they didn’t need to revert back to providing benefits to their employees.

Benefits are a little misnamed, since they’re really more necessary for most Americans. In a society where healthcare is inextricably tied to employment, not being able to get health insurance through your employer means that you’ve basically been shoved off to fend for yourself. And considering that studies show that the vast majority of bankruptcies are due to healthcare costs, a lack of health insurance and other benefits is a huge contributor to the paycheck-to-paycheck lifestyle most Americans find themselves caught in. 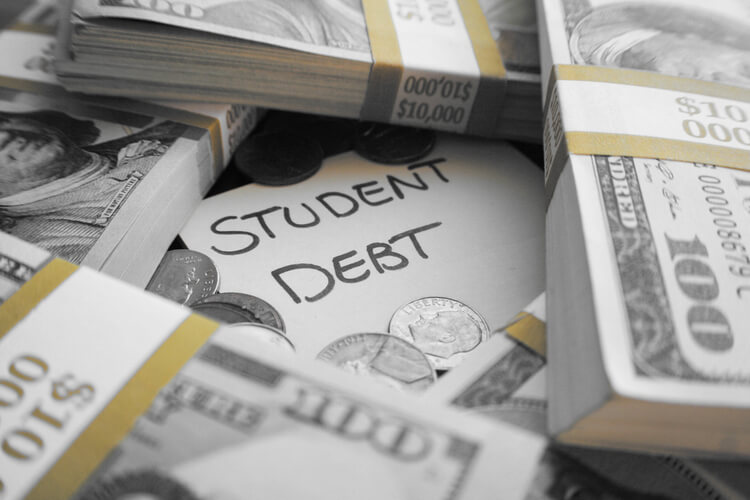 Another huge shift in the last fifty years is that many jobs which didn’t once require a college degree now do. Experts have said that an associate’s degree is now the equivalent of a high school diploma, and it’s very true. If you want a job that can pay you a living wage and enough not to survive paycheck to paycheck, you’re going to need a college degree.

Unfortunately, college is expensive, and for most people to afford it means taking out a student loan. And this in turn has led to the student loan debt that is currently crushing America under it’s 1.6 trillion weight. The interest rate on student loans can be incredibly high, and many Americans spend their first ten years in the workforce under the yoke of paying it off, which means they don’t have money to save or invest.

So What Can You Do?

Is there a way to fight back against living paycheck to paycheck? After reading the above you may find yourself discouraged, but you shouldn't. Breaking out of the cycle isn’t simple or easy, but it is possible. The deck is stacked against us, but we can still fight it and make proactive changes of a kind that will lead to long lasting growth.

The first method is to drastically cut your spending. This can often mean radical change: no more vacations, expensive gifts, or consistent luxuries like Starbucks every morning. They may sting, but the savings you can reap from cutting them out of your life can be collected each month in your savings account and slowly grow until you have enough in there to start proactively preventing emergencies instead of reacting to them.

Note: The content provided in this article is only for informational purposes, and you should contact your financial advisor about your specific financial situation.